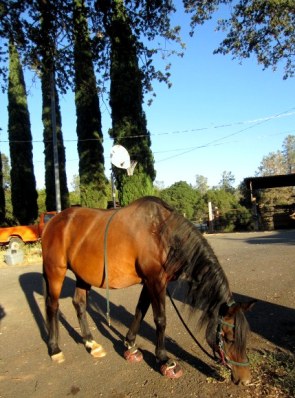 Anyhoo, we cruised a couple of miles through the neighborhood as the sun sank below the ridge, and it was soothing and glorious, despite spooking here and there at donkeys and rocks and the usual. Spooking bareback is always more exciting than in a saddle, certainly! I have to brag a little here and mention that when Blaze broke to a trot and I clung on for dear life expecting to bounce awkwardly at his lofty surge, I found myself instead sitting totally strong and centered on him, with the seat and strength left to post his trot. It was startling how in tune and powerful we felt together at that moment, and really as for staying on, let alone posting his silly trot–Well wow, I guess all those extra lunges I’m doing are working!
The next morning I was planning to meet N and Willow to ride but they had truck tire issues so Scrappy and I went alone to the lake for our first totally solo ride together. I wanted to ride him alone and I wanted to test hind boots, perhaps two things not conducive to great results when attempted at once. First of all, he was GREAT by himself, calling a few times  at the trail head but quiet and attentive if I was talking to or next to him. Here we are strolling off down the trail: 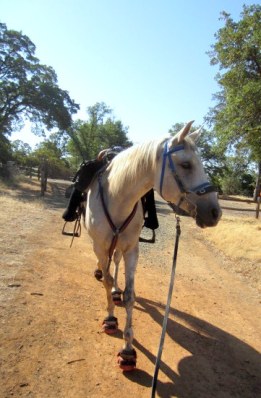 Scrappy was totally businesslike by himself, picking up his nice little steady trot and we had a great time motoring down to and around the horse camp loop. He moved out well, or so it felt, and it was nice to miss those occasional ouchy steps he took over rocks when bare in the hind. At mile 10 we were cruising back to the trailer feeling good. 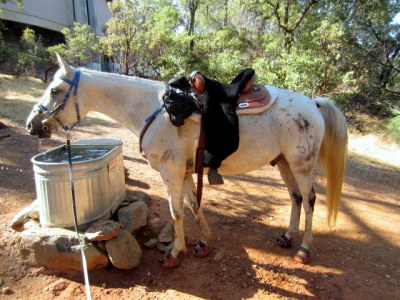 At mile 10.5 he slowed, losing enthusiasm suddenly. At mile 11 when I asked for a jog he was suddenly trotting lame! I stripped his hind boots, didn’t find any bumps or sores, trotted him with bare hinds and he was ouchy. I took off his front boots and trotted him and he was ouchy. After handwalking to the top of the dam, within 1/4 mile of the trailer, I trotted him in hand and under saddle again and he was ouchy but a little less so? After a 25 minute trailer ride home he was trotting almost cleanly barefoot. After much panic and analysis/advice from experts last night we’re thinking he either was whacking himself with the bulkier boot, not used to moving with them, and/or maybe need larger captivators on the size 0 hind boots. I couldn’t hear when riding or tell when trotting him in-hand myself if he was whacking his legs, and may have been the whole time until it hurt to do so anymore. The one day we ride alone would have been a good day to have a second set of eyes of course, but isn’t that the way the cookie crumbles sometimes. He also is sort of in-between boot sizes on front and hinds and is probably going to get a better fit from the new Renegade Vipers. So next I play with boot fit and try riding him with hind splint boots! 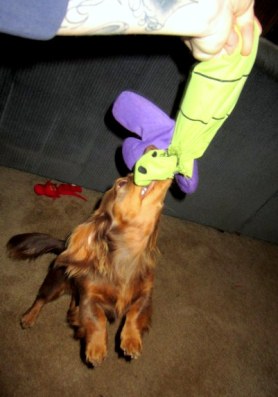 I live in a world of expectant faces. These faces are Desire and Nan goat 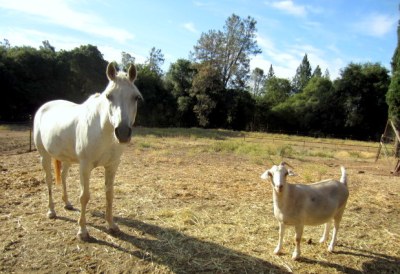 This morning was 54 degrees, sinfully cool, and I fed at first light to get a morning ride in. Blaze and I huffed and puffed our way at speed up the steep 1 mile hill to the top of the ridge, then I jogged back down beside him. He was quite peppy on the hill climb and even hit 4 mph in his walk home, why that’s simply screaming for him! 🙂

Forgot my GPS on the rack, gotta love an open air tack room you can ride into for stuff! 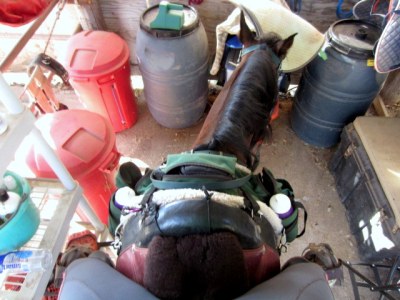 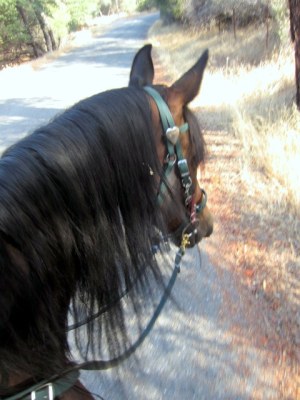 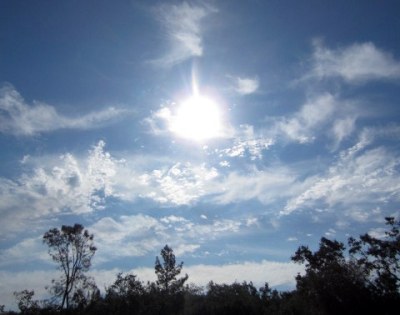 Lots of yellow flowers all along the roadsides today 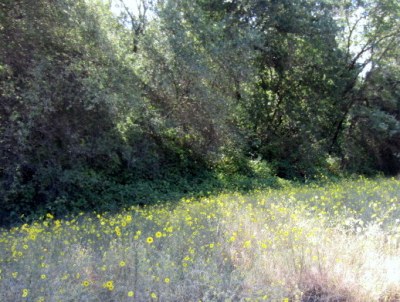 Sweated up after climbing 1 mile Hill 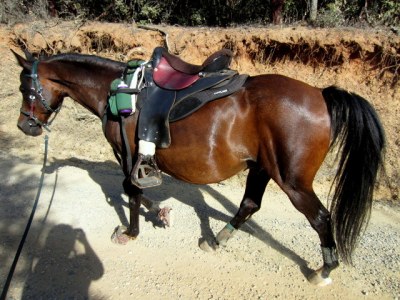 We were both hot and sweaty at the top of the hill but the air was so cool coming back down that I got goosebumps! Love it. This weather makes me want to never stop drinking cozy hot tea and reading books, or if I Do, only to ride another horse for a while.

By the way, Blaze doesn’t approve of being clean. At all. 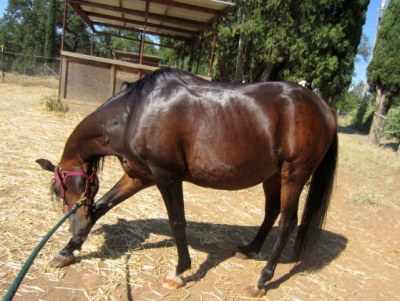 Gotta get rid of Clean! 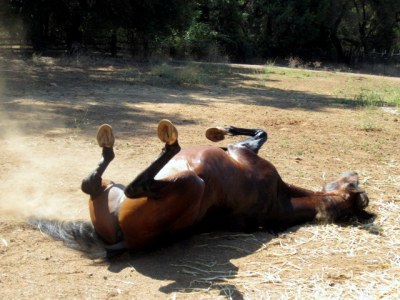 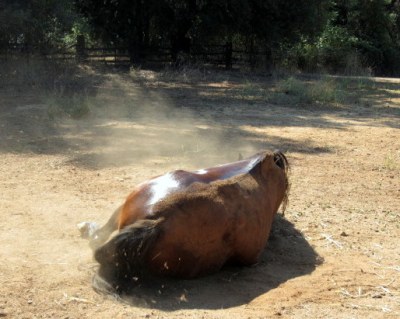 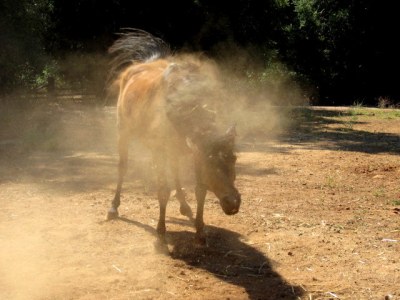