We’ve had lots of rain lately. Inches and inches at a time, lakes rising 10 and 20 feet in mere days. Years deep in drought, yellow baked Northern CA has quickly become green– and brown, lots and lots of muddy brown.  As outdoor work rapidly becomes a mire, rain enthusiasm becomes rain anxiety and always of course that reliable little voice chiming in “but we need it!” Of course! Indeed. Keep it coming, I suppose. Moving on–to some non rainy days! 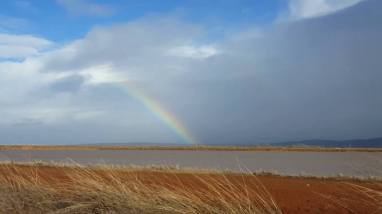 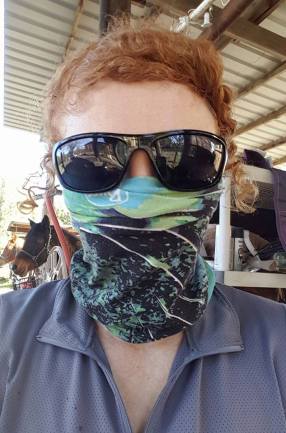 Good friend W came over last week and we hiked out a local gravel road with Apache and Kenny, then I mounted and ponied Apache as we practiced–only then W wriggled up on Apache, too! (this was not as abrupt as it sounds without context, remembering they have a positive prior relationship with her backing him a few times in the last few months) Apache  immediately popped his hind end off the ground say 2,” when he felt a body part around his sensitive barrel area but just as quickly clamped himself back to the ground, not committing to a reaction. We all 4 stood and breathed deeply–well 3 of us did, while Kenny pulled at his reins and tried to itch his face and bopped Apache with his nose and was just generally– helpful! Because he was being normal, and normal is better than omgishegoingtofreakout?!  A few minutes standing there thinking about things and Apache clearly and suddenly decided, and was bored, and took a step of his own accord, clearly conscious of carrying W and going with it. We minced a few more steps (ponying a greenie off a greenie, LOL) then Apache got impatient with Kenny’s half hearted meandering and strode out, passing us even as we “ponied” him, but responding nicely to W’s rein bumps on his halter as she asked him not to get too hasty. A good 1/2 mile or so, including turning and heading towards home, and with pastured horses alongside the road adding their energy, Apache grandly bore W and had no concern for anything but out-walking Kenny. This was the horse that I’ve just known was in there since I saw his photos on an Arabian Rehoming Facebook page early last year. Forward, happy, and open to humans, it has been almost a year now since we brought him home in a storm from Oregon and I couldn’t be more thrilled with how far Apache has unfurled and blossomed. Huge credit to my friends and husband too, adding positive human experiences to his memory bank is crucial and the environment has been entirely supportive. Thanks guys 🙂 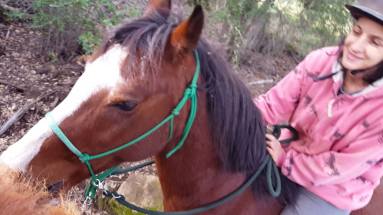 But wait, there’s more! 10 miles of ponying Apache out off of Kenny in the last week, half at home on the big hill.. 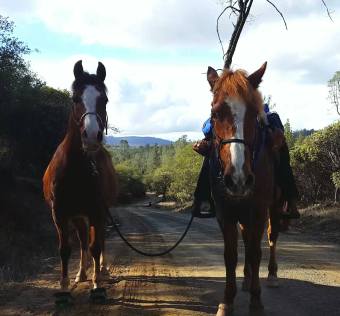 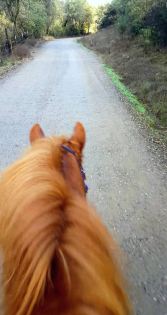 ..and half at the lake, great mornings enjoyed between rain storms. Local trails are mostly dangerously slick so I expect to make good use of my home gravel roads in the next month or two. We worked on our careful footing and calm walking at the lake, with no issue. 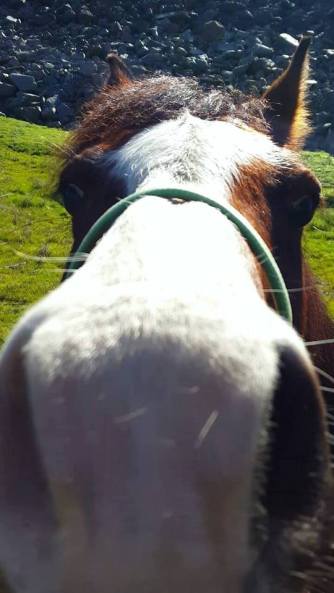 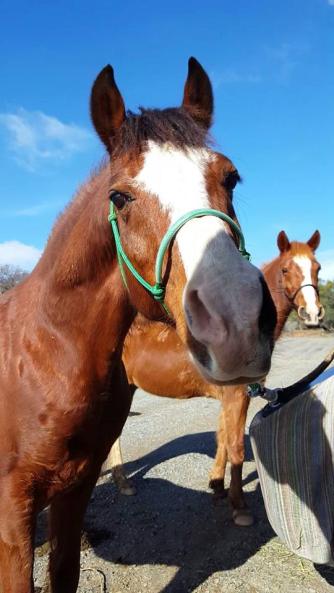 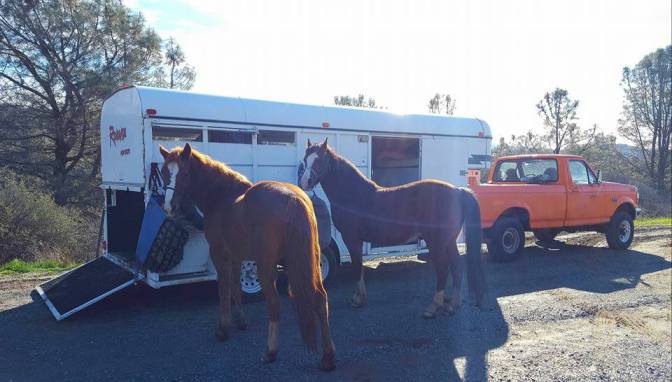 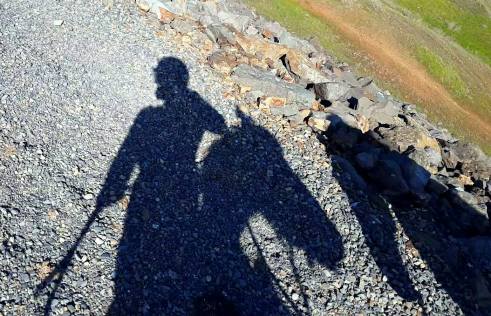 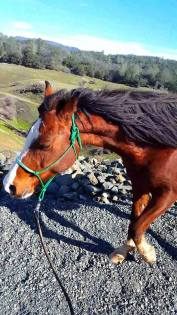 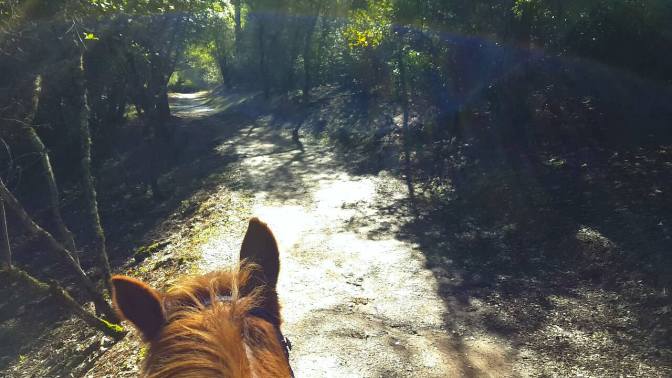 Happy for the rain, and happier to make the most of the sun when it returns. Onward, friends.

2 thoughts on “Between the Rains”