When last I left you, Sheza had self-lamed  and was on antibiotics and healing duty. That was after Kenny had mysteriously gone lame and sort-of been diagnosed (not for lack of trying..) overloading his wonky right front medial heel–but there was also passing sole soreness in both his fronts that never entirely added up. So Kenny was on pasture duty as well, to grow back hoof and let me come up with Plan Z after the vet’s recommended “Chop the heel off and try to force-level Kenny while telling me that’s not what he’s doing” shoeing plan utterly failed.

Since then, Sheza’s leg has healed completely and cleanly. She’s a butt high brat with a malevolent mare face, and ready to return to work. 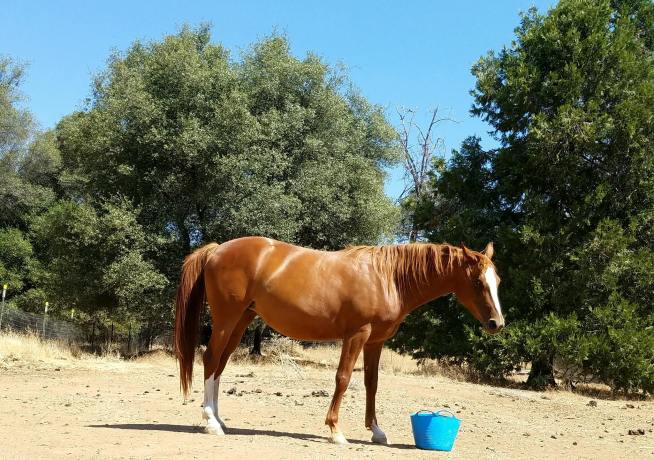 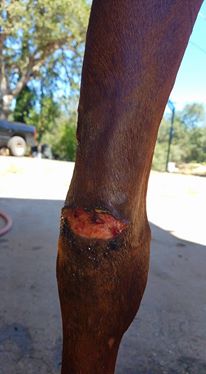 After almost 2 months off regrowing hoof with the thought that upright wonky Kenny needed his upright wonky feet, more than both the farrier and myself before him had left him..Kenny is now moving better than ever. Mostly because when it was time for a trim again I reached out to a barefoot trimmer acquaintance of mine who I had an inkling was and turns out definitely is far more skilled than I; turns out he lives nearby and is quite generous with his knowledge, so I’m really excited about his influence on my herd’s hooves and my own trimming in the near future.

’round the home trails with Kenny

He also put together late april/early May quick onset and resolving sole soreness/lameness in a Welsh pony/Morgan on pasture and grassy alfalfa as a very possible IR episode/issue. Apparently Welsh and Morgan breeds are both disposed to issues of this kind; I sort of know about insulin resistance, sugar sensitives, etc, in the way that I sort of knew about leg wrapping, but hadn’t actually had to really comprehensively deal with it, until…

Remember how Apache was away at summer camp being massively enjoyed, riding the Tevis trail, and just generally progressing in life? Wellll…then he found hidden barbed wire in his boarding pasture and despite superficial scratches, came up extra lame. I brought him home as soon as I was notified, 3 weeks ago now, and after having the vet out he ended up on 10 days of twice daily antibiotics, leg rewraps every other day, and full stall rest. He was dismally lame at the walk for the first couple of weeks and I did an epic amount of cursing learning how to functionally wrap legs for the first time.

first there was the many-layer-finished-with-elastikon versions

then there was the traditional standing wrap versions..many..and swearing..

Once his pastern was healed clean enough to image and he was suddenly, happily, coming much sounder last week, it was time for a reassessment so I hauled him down to the clinic yesterday for a pastern ultrasound. 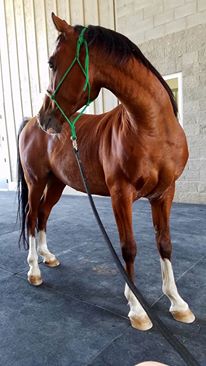 In the doc’s own words after examination: “You got lucky!” No tendon damage was revealed on the ultrasound, though there is still some inflammation in the tendon sheath. Movement and loosening and gradual restrengthening of the area was recommended going forward, with an 12 hr on/12 hr off option on leg wraps, which translates here at the moment to: Surpass on the pastern, leg wraps, and paddock time at last this morning! 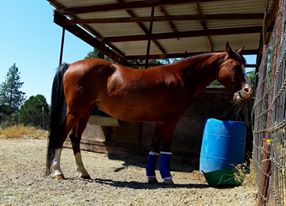 Meanwhile, just for funsies, my pasture retired mare Desire, dam of wild child Sheza, came up extremely lame one morning last week. I know things aren’t right if Desire isn’t first and loudest for a meal and sure enough on that morning she was hopping, abscess or broken leg lame. Fortunately I was kind of familiar with this cold hose, Bute, leg wrap, stall rest thing lately so she got added to the list!

what my last few weeks have looked like, in varying horse colors

I got Desire booked in to the clinic with Apache yesterday afternoon if needed but she had come quite a bit sounder and less swollen by the a.m. There’s no sign of outright injury or abscess relief for answers of course, but considering her improvement and existing status as pasture-retired-for-questionable-hind-end-soundness, I decided to just keep on the home treatment path I’m on with her.

Today is her 20th birthday. It’s always a bummer to be laid up on your birthday but her stall is bedded deep, the barn fans are on, and her cool mash was delivered promptly. It could be worse indeed, mare. Here’s a look back on some of our exploits over the years ❤ 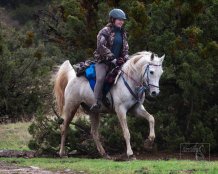 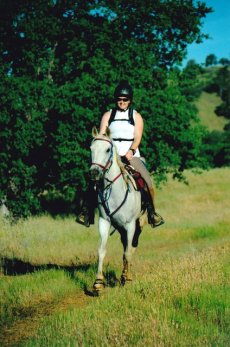 I think that about catches us up on the ridiculous shenanigans of late. I’ve certainly never had 4 totally different lameness issues in my herd before, nor multiple lame horses in the barn at the same time..but times like these remind me of something a ride vet once said after a pull that I was dismally bummed about..”If it ain’t happened to you yet, you just ain’t been doing it long enough.” Okay then. Onward! 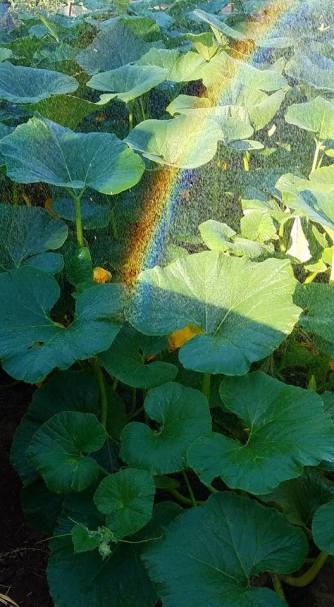 a great year in the garden..giant pumpkin anyone?

One thought on “The Summer of Lameness”