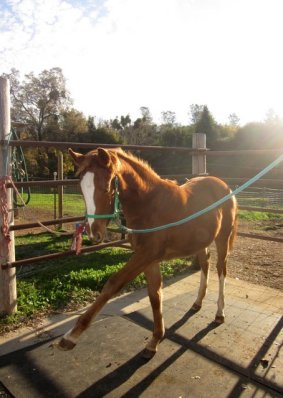 “I’m going to be thiiiisssss tall”
Today the barefoot trimmer came and worked on Sheza and Desire. Good stuff all around. Sheza was a little more sassy than last time but not bad all things considered. She DID gallop up to me from the bottom of the paddock. Then she flipped out when I tried to buckle the halter and ran off. She came back and sniffed me all over like I was a crazy stranger, only then allowed me to put the halter on. Sigh. Whatever. Drama first, brain in gear later. 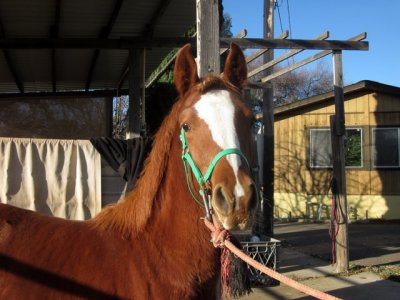 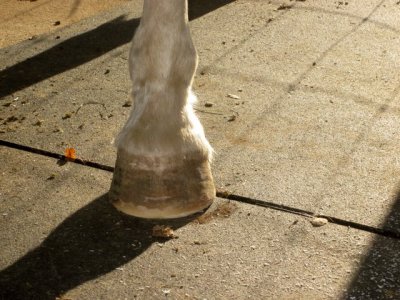 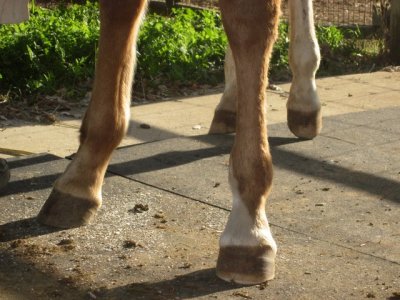 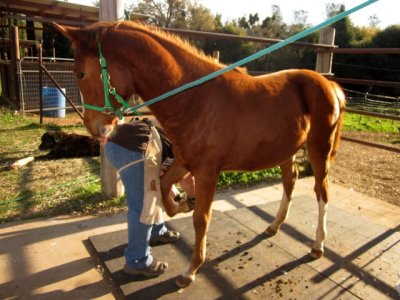 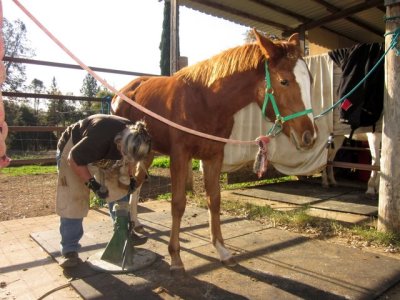 What a good girl
I was planning to take Blaze for a little spin around the neighborhood but the husband shanghaied me into doing some errands in town and spending a half hour at the shooting range to get more comfortable with the .12 gauge shotgun for duck hunting. I was shooting a .20 gauge and just last week manned up and tried the big gun. So did some practice with that today, I have a healthy respect/fear of guns and it was nice to be able to spend some time and feel a little more comfortable. We make jerkey sticks out of our duck meat and BOY are those sticks good. We also stopped at the river for maybe 20 minutes and he hooked a couple of Steelhead, including one whopper that ended up breaking off, but had him whooping and hollering while it was on the line. 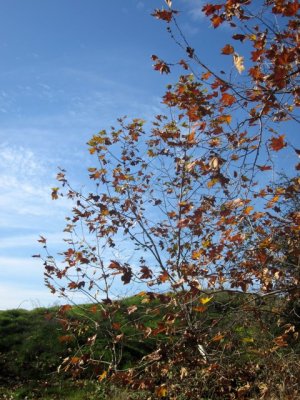 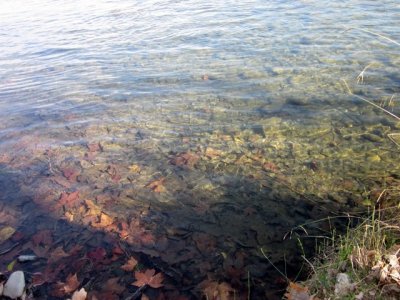 At the river
Hopefully I’ll be able to fit in a few miles on Blaze tomorrow, I know he would like to get out and the western saddle will work for a short ride. 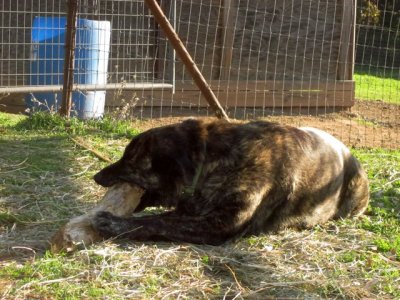 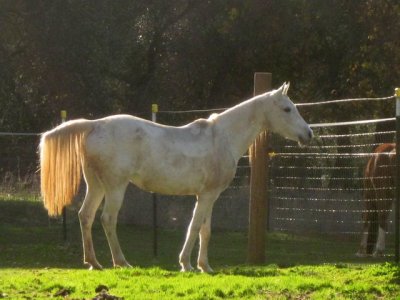 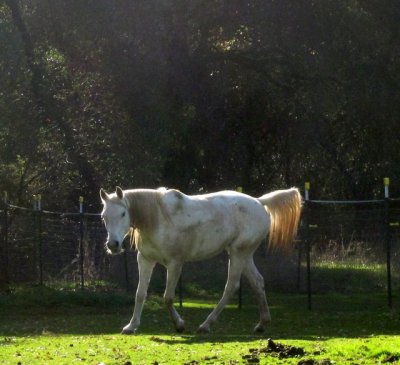 Pretend she is snowy white and go “Oohhh pretttyy” 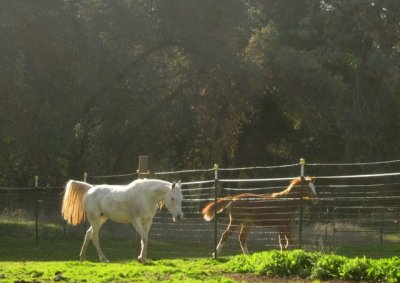 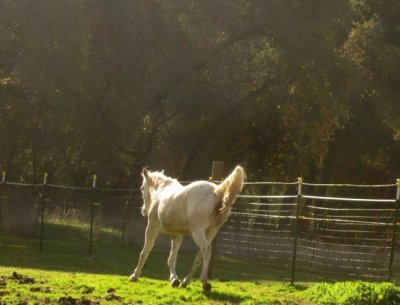 2 thoughts on “Hooves and Shells”