The temperatures are climbing higher every day but there’s still work to be done, critter or human. Be you curvy pony or enterprising dachshund, there’s a task for you.

First time being caught in a while, Apache had a serious life question to consider

To Be or Not to Be With Human

As the husband intoned from across the early a.m. pastures: “He Chose…Wisely.” 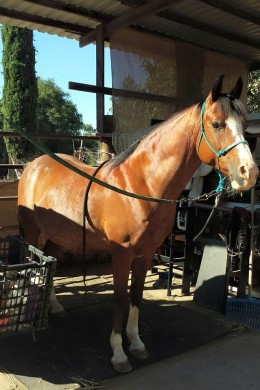 Apache’s current task: breathing, giving at the poll, and all things associated with or helpful to that enterprise

seconds before this photo she had 3 coils of lunge line crammed down her gullet..

the bantams work at composting

at least 2 are now crowing, or some version of it

After the human did her job of clearing the round pen again.. 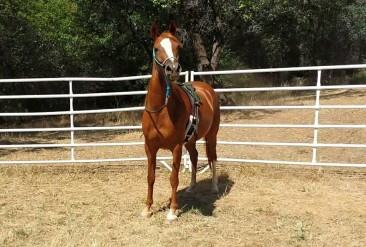 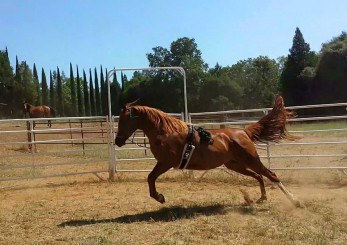 In search of brain, will travel 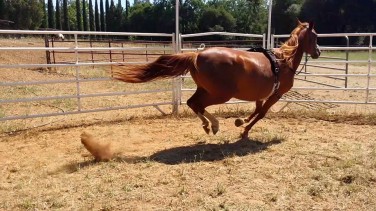 huh, it’s hot..and human doesn’t object to this speed,  maybe this is a better speed 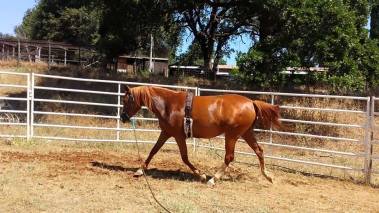 (human must not let herself be convinced by filly. Human is boss!ish..)

a nice, slow, low, working trot compromise, tongue out and all

A few more nice circuits at an ever slower and bendier walk, dragging the long line around in the rustling grass, and that was that for Sheza’s story this morning. Oh, and a cool bath, as a princess must have.

Spark is having a few days off after WW, with one ride to be done between now and Gold Country 50 in 2 weeks.

Blaze, Desire, and Napoleon can’t claim to be any more useful than endearing old friends, at the moment.

dear old Georgia crew chihuahua is hanging in there, for now. She loves the hot weather fortunately

A fellow blogger mare will be moving in soon to mix things up!

One thought on “Working Critters”