“How was your ride today?”

“It was great! Kenny was a total jackass and then I thought something was wrong for part of the ride but great!”

Said with no false honesty, even a smile, as I check my desk calendar for the next available moment to ride. These are the moments that I am sure that I am an endurance rider. I haven’t done a 100 miler, don’t have shiny buckles, and I’m just knocking at the door of 500 miles (about the same # in LD miles). Not impressive, definitely not unique. One of many, and happy to be. It’s definitely not distinctions or impressive achievements then, it’s the work, the trying, the failing, the problem solving, the angsting, headbanging, depressing, thrilling, exhilarating work in pursuit of that Ride Camp dream that leaves no doubt in my mind. I am an endurance rider.

Some part of me thought for a brief moment, moving on from the Scrappy saga, finding Rory her perfect home, that horse things will be simple now. It’s a laughably human notion that I often try to persuade good friends shouldn’t be entertained in the larger picture. You’re never done until you’re *done,* life swings up and down constantly and if you can’t accept that you will find yourself helplessly clawing at some illusion of Thereness that can’t be achieved. Some tenets for me in general are stay fluid, take deep breaths, use your best instincts and knowledge, and don’t be afraid to ask for help in this life.

Kenny the Morgan/Welsh Pony has proved to be great fun–and a lot of work. Taking up his physical pony challenges and backing them back down to some semblance of manners, toning him physically and mentally, and working with his challenging boot aesthetics , have already given me innumerable learning experiences and mini triumphs.

Yesterday’s ride, a 20 mile out and back, revealed *something* about mile 8, when he was still giving a loose happy swinging walk and nonstop EDPP, but a new short stridey unenthusiasm to trot. We made it to the 10 mile stop, had a 30 minute rest, normal pee, and grazing from Kenny and he behaved the same on the way back, happy to walk, rather not trot,  until about mile 18 where he suddenly loosened up and was happy to trot again. I had my friend trot him out back at the rig and he looked great. Perfect sweat marks, no chafes or issues to be found, great appetite. 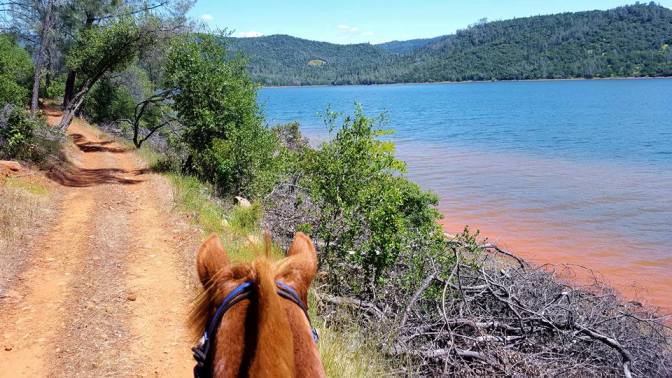 He rolled after his bath back home, successfully to the right–and just as I was cursing him for a pony liar, he tried to drop and roll to the left but his hind end said Nope on the crumple-to-roll, twice, and he gave up on that side. He’d been extra snarky that morning so I was pretty happy with essentially starting the ride up some decent hills, but I wonder if we didn’t warm up enough for him. He gets regular salt in wet mashes but having talked to a few knowledgeable friends, they suggest electrolyte/vitamin E supplementation if it happens again. The common consensus is some sort of muscle cramp.

(note: He went down the hill to the big pasture to graze with Apache before sundown last night so wasn’t feeling too immobile) 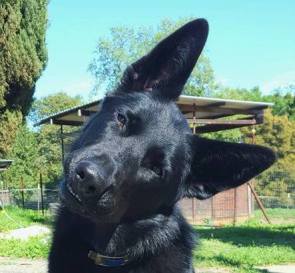 Despite properly fitted boots, decent hoof angles, and Vipery hoof conformation (round capsule, defined heel bulbs), Apache has been getting hair disruptions/chafe from his Renegade captivators. I tried both styles of captivators but that made no difference; in my years of Renegade use and time as a Rep, I’ve never seen this happen with them but as a local vet would say, “that just means you ain’t been doing it long enough.” I’ve noticed a tendency for Apache’s pink areas to lose hair easily (ie. pink nose rubs from tack) so wondered about a sensitivity in general and maybe specifically to Neoprene. Fortunately and not surprisingly, I’m not actually the first to encounter this. First I did try lining the caps with moleskin but that failed gloriously, the moleskins were soggy and mostly disintegrated after a sweaty ride with water crossings. “Fabric lined” captivators from the company are now en route to us and we’ll cross our fingers that will be the fix. 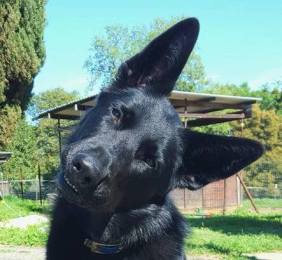 Meanwhile, good ole Blazer motored beautifully through yesterday’s 20 miler with my newbie rider N and they are on track for an LD or two this summer. Seeing them enjoy the trails and each other lets a little light back into the picture when the problem solving gets frustrating.

“So, How was your ride today?”

“It was great! Kenny was a total jackass and then I thought something was wrong part of the ride but great, great!”

And I mean it. Almost all of the time 🙂